Trust in authorities during Covid times 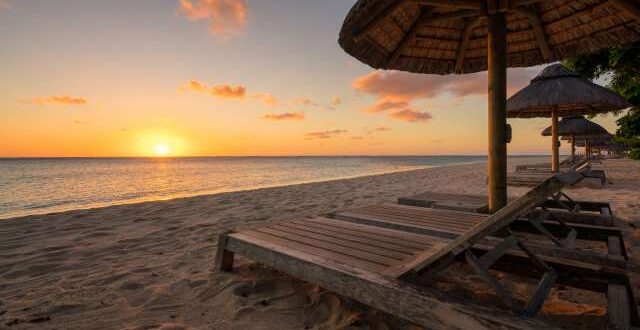 I have to admit that when it comes to authorities (governments, “experts”, “expert” groups, WHO and official groups with an agenda) I am extremely suspicious regarding their credibility and reliability and I question nearly everything.

Many do the best they can, but is the best they can maybe very biased information? We saw that the WHO gave totally wrong advice right from the beginning for the wrong reasons. We were told that masks are not needed and won’t help, because they were concerned that any other information would “hoover up” all the masks and then nothing would be left for healthcarers. Then the WHO told us that spread of the virus through aerosols is not an issue, now we know it is the MAIN issue.

But does that really apply to local governments? Even to ours? Yes! And you sometimes just have to find one or two contradictions to find out that they have NO clue about what they are telling us.
In this case it is the “mandatory quarantine list”. On Friday 13 more Central and South American countries were added to that list (www.thejournal.ie/mandatory-quarantine-countries-5367064-Feb2021/) and you might be surprised that with the odd exception of Austria the countries on the list are all from outside the EU. As if EU countries have no virus problem!? Sure they do! But it is seriously complex to forbid EU citizens to travel within the EU, so we will quickly add the non-EU countries and give the EU countries a different treatment.

When you look through the list further and ponder over every country, you will find Mauritius on it! Mauritius is a small with just a fourth of the population of Ireland. It is an island about 2000km away from Africa. From 1810 until 1968 it was occupied by the Brits and that will be relevant in a moment.
Mauritius has NO virus problem! The total cases since the beginning was 610 and the total deaths was 10. Cases per 1 mio population is 479, whereby in Ireland we have 43,879 cases per 1 mio population. So WHY is Mauritius on that list? There are not even direct flights from there to Ireland.

Well, on 21 Dec 2020 Mauritius has decided to ban people from the UK to enter their country (travelbans.org/africa/mauritius/). A decision that made a lot of sense, considering the situation in the UK. As a payback, the British “if you step on my toes, I will step on yours”-government has banned people from Mauritius to enter the UK from 09 Jan 2021.

And why does Ireland ban people from Mauritius, because our great government seemingly just copied the British list unchecked. FAIL!

It is a tiny, close to irrelevant issue, but if you can’t trust on the super simple things, can you trust on the big things??