Covid Hotel Quarantine starts in Ireland…but NOTHING will change! 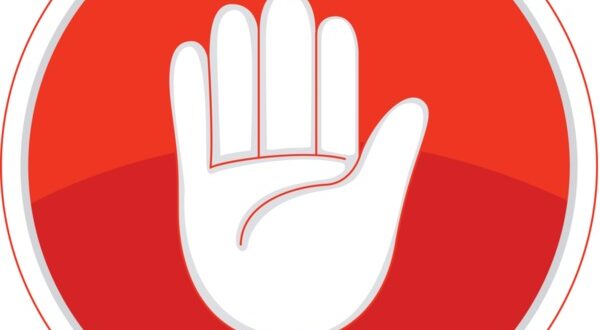 After a very long long delay, the Irish Government finally managed to “turn on” the mandatory Hotel Quarantine for some specific people coming to Ireland. It took a long time until all laws were in place and the whole scheme was organised and on Friday, the first people (rumours has it that they came to Ireland on a flight from Saudi Arabia) have moved into their hotel room where they will have to stay for 12 days and will to pay EUR 1850 for the pleasure.

On the list of countries of people that will be forced to stay in hotel quarantine are the usual holiday destinations like Botswana, Burundi and Angola and without a doubt a LOT of tourists will come from these locations. NOT! Also on it are countries like Brazil where there is a big problem at the moment. But there is no USA or France or Italy on the list where the problems are ALSO big. Instead from the countries we seem to like more, you just need a PCR test and then you won’t be forced into hotel quarantine. How can we apply completely different rules? Oddly the only European country on the list is Austria, which is definitely not the worst in Europe. And also very oddly: Mauritius is on the list that has a super low infection rate but that unfairly got involved in some mud throwing by the UK. (www.joergsteegmueller.com/2021/02/27/trust-in-authorities-during-covid-times/) So the UK added them to the list and magically, they appear on the Irish list as well.

In addition to arrivals from 33 countries (www.citizensinformation.ie/en/travel_and_recreation/travel_to_ireland/hotel_quarantine.html) everyone has to go into hotel quarantine that arrives from any other country but does not have a negative or not detected PCR test that was taken within 72 hours.

The quarantine MIGHT have made sense in March 2020, but now it is a joke! The HSE estimates that approx. 1.7% of all cases are brought into Ireland through international travel. So you can expect that that complicated scheme that involves a whole range of hotels with income guarantees and even utilises the army to escort the prisoners, sorry…arriving travelers to the hotels.

Here are the rules if you want to know more: www.gov.ie/en/publication/3b8e1-mandatory-hotel-quarantine-your-questions-answered/