10 May 2021Written by Joerg Steegmueller 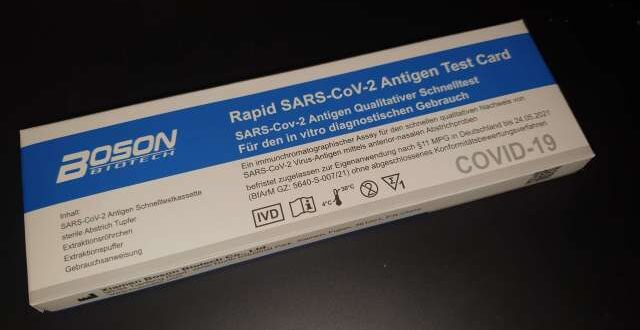 Taoiseach Micheal Martin, Health Minister Stephen Donnelly and Tanaiste Leo Varadkar would be well advised in replacing Tony Holohan and Philip Nolan after this revelation of clear incompetence and instead trust people like the Chief Scientific Adviser to the Government Professor Mark W. J. Ferguson.

Update (10 May):
With additional posts, Prof Dr Michael Mina has made an attempt per Twitter to school Philip Nolan on the meaning of “test sensitivity”, on the shortfalls of PCR tests and on the importance to detect infectiousness in a public health context. But he also is sensing something MUCH MUCH more relevant. In his last tweet he wrote “Your comments are squarely at odds with the science and appear to instead be motivated by something else.” (twitter.com/michaelmina_lab/status/1391636626250604546?s=20)
Now Health Minister Stephen Donnelly just HAS to step in and take action!